Music in the air

More famous composers have lived in Vienna than in any other city. That might be why music seems to be everywhere. In addition to traditional, classical concert venues, which we'll introduce here, don't forget to check out all the modern musicians and trendy DJs that also infuse our city with its contemporary energy.

Vienna State Opera puts on more than 60 operas and ballets on nearly 300 days of the year. It's one of the most famous operas in the world, and not just for its incredible stagecraft – the annual Opera Ball is also internationally renowned.

There's a new premier each month at Theater an der Wien, which opened in 2006 as the third-largest opera destination in the world!

Volksoper performs enchanting operas from the 18th, 19th, and 20th centuries, as well as operettas and musicals.

The Vienna Festival is held every year in early summer, with countless theatrical and musical performances.

If you also want to love and experience the musical side of Vienna, send your non-binding inquiry to the boutique hotel Stadthalle. 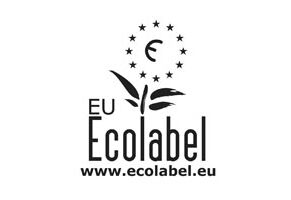 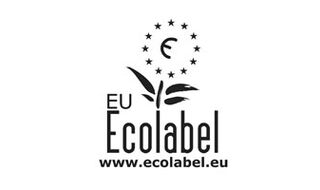 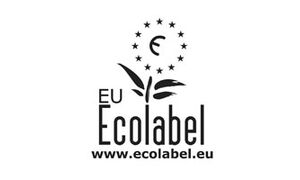 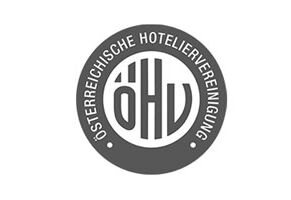 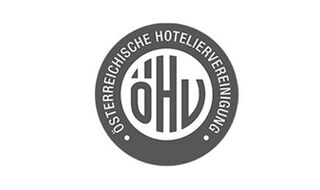 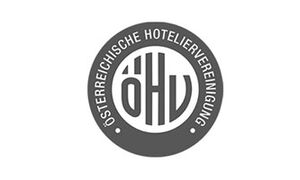 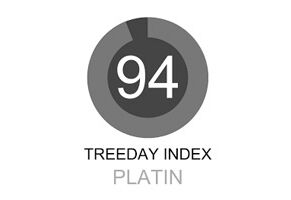 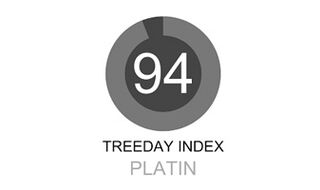 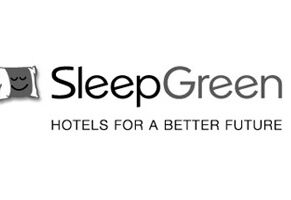 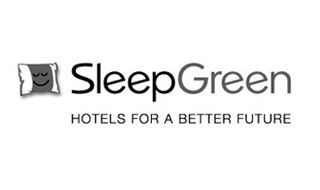 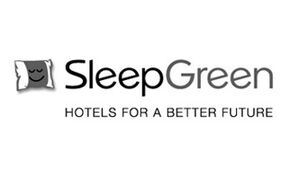 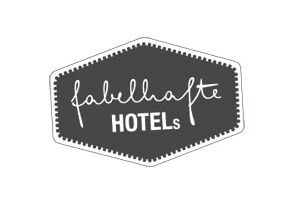 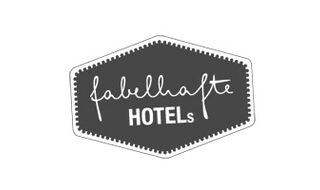 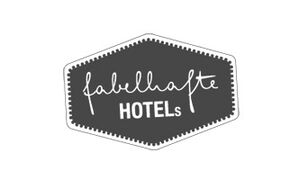 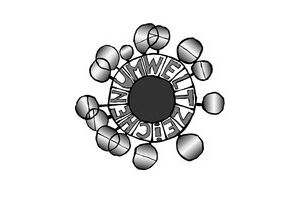 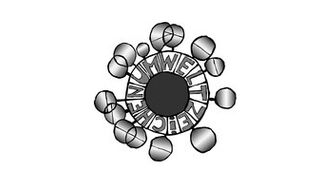 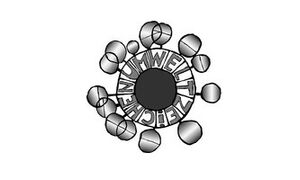